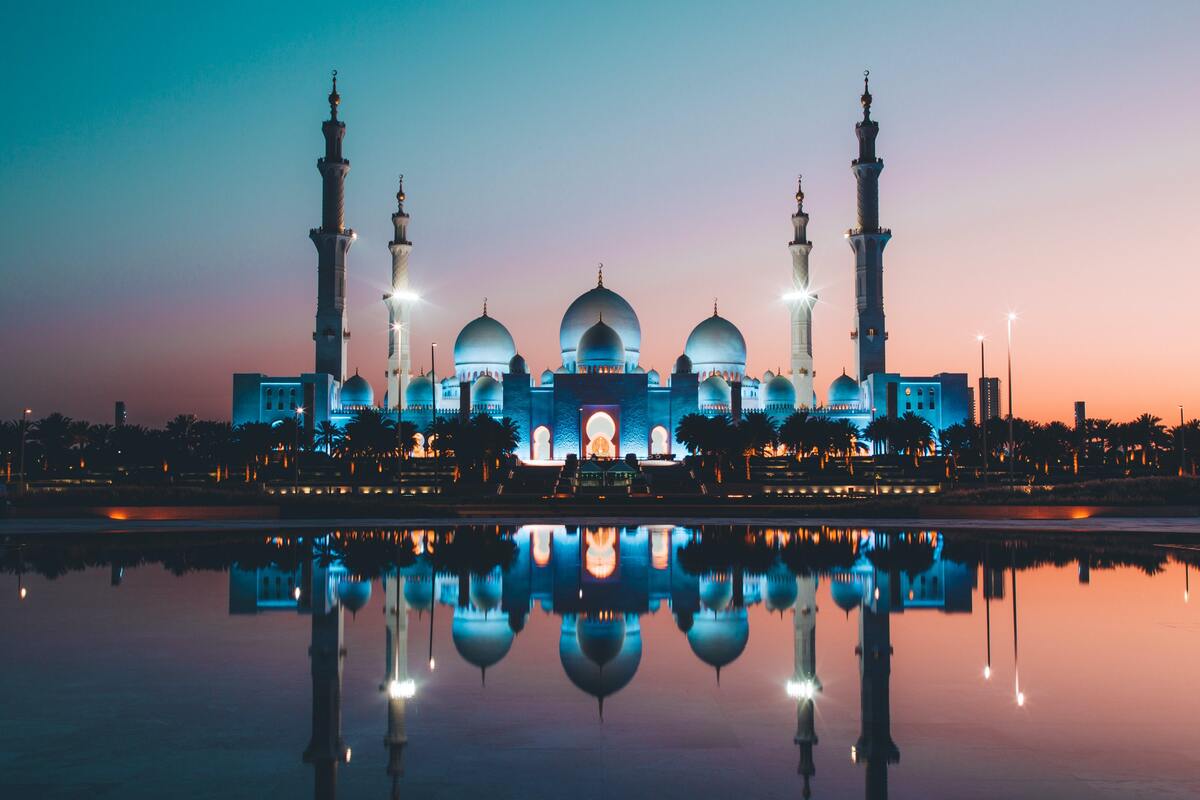 Northern Africa and Arabia Northern Africa and Arabia will astound all who visit with its contrasts of bustling Arab cities and culture coupled with the beauty and starkness of the surrounding deserts. This region ranges from Morocco in the west, which borders both the Mediterranean and Atlantic oceans, across Libya, and Egypt to Arabia. From Casbahs and antiquities to deserts and wildlife, the region offers an amazing array of experiences, including of course, the Suez Canal..

Mediterranean cruises departing from European ports include North Africa in many itineraries. These cruises are generally within the Med, but also include those which exit the Straits of Gibraltar and visit the Atlantic Coast of Morocco.

More recently, Dubai has become an important embarkation point for cruises in the Arabian Gulf which operate in the northern winter months.

Mediterranean cruises are now year round, but most cruises including North Africa sail in the winter months from October to March, when the day time temperatures are pleasant.

Repositioning cruises and the Arabian Gulf cruises also tend to operate during these months.

Throughout this part of the world, days are commonly warm or hot, and nights are cool. There are really only two seasons: a mild winter from November to April and a hot summer from May to October. The only differences between the seasons are variations in daytime temperatures and changes in prevailing winds. In the coastal regions, temperatures range between an average minimum of 14° C in winter and an average maximum of 30° C in summer on the coast , inland temperatures can get much hotter (over 40° C) in summer.