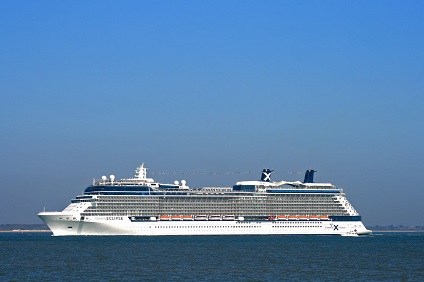 Wellington, New Zealand
Wellington claims to be the coolest little capital in the world. See for yourself on your cruise to Wellington. Get an overview of its geological, biological, and cultural history at Te Papa, the national museum of New Zealand, just 10 minutes from CentrePort. The interactive exhibits pique your curiosity through innovative storytelling. Wander along Oriental Bay, the scenic waterfront that is highly walkable—and jog-able, skate-able, bike-able—and dotted with cafés, bars, and ice cream vendors. Hike up through a large central park to Mount Victoria for 360-degree photo opps of the city, airport, and harbor—including your Wellington cruise. At Wellington Zoo, a 10-minute drive south, you can play with meerkats, hand feed a giraffe, and stroke a cheetah. The zoo has 100 species of animals. Blocks west of the port, ride the iconic cable car up to beautiful Wellington Botanic Garden, with a cable car museum, observatory, and planetarium. Catch a shuttle out to the Zealandia ecosanctuary, a project to restore 556 acres of bush, where you can hike to the singing of native birds. On Miramar Peninsula, film fans off a Wellington cruise make their journey to Middle Earth—and beyond—to learn secrets of great film making. Weta Workshop is the design and effects facility behind big movies like Blade Runner 2049, Thor: Ragnarok, Power Rangers, Man of Steel, and several Hobbit properties. To taste your way through Wellington, start on Cuba Street, home to hipsters, artists, and lovers of all things vintage. Amid the city's creative craft beer scene, the street has colorful shops and street performers, as well as bohemian bars and cafés. For food and drink, look for Husk, café by day, beer bar by night; Olive, with big breakfasts, excellent waffles, and mimosas; Laundry, when you feel like a classic burger or tacos; Floriditas, famous for eggs and scones; and Midnight Espresso, the quirky place for coffee, snacks, and people watching. 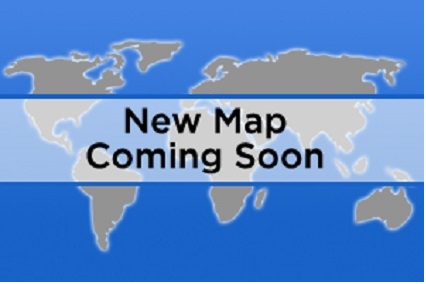